“ A brief history of humankind ” 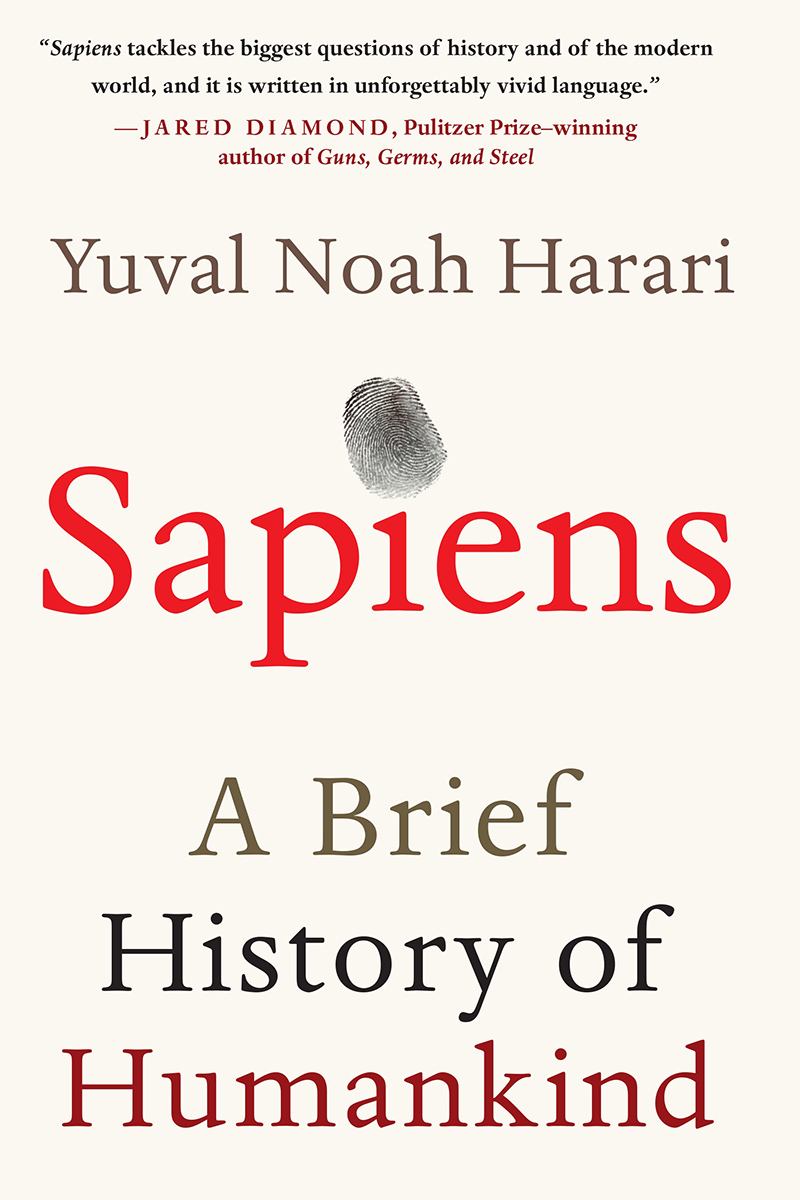 What I really enjoyed about that book is the modern aspect it projected upon our ancestors. It contains a few interesting philosophical points. I’ve had issues understanding the point it was trying to make. I think it is just trying to present a relatively non-linear vision of history instead, which is interesting in itself. A good easy read.

These are my main take aways:

Humans contain all species of Homo that existed. At some point, sapiens cohabited with other species, like Neanderthal or Denisovans

Up to 150 people, communication can be maintained

When sapiens were hunter gatherers, life wasn’t so bad

The benefits of the agriculture revolution are overplayed

Civilization organized itself around myths.

Then evolved towards more complex concepts

World is moving towards unity

Was the late Neil Armstrong, whose footprint remains intact on the windless moon, happier than the nameless hunter-gatherer who 30,000 years ago left her handprint on a wall in Chauvet Cave? If not, what was the point of developing agriculture, cities, writing, coinage, empires, science and industry?

The limits of biology